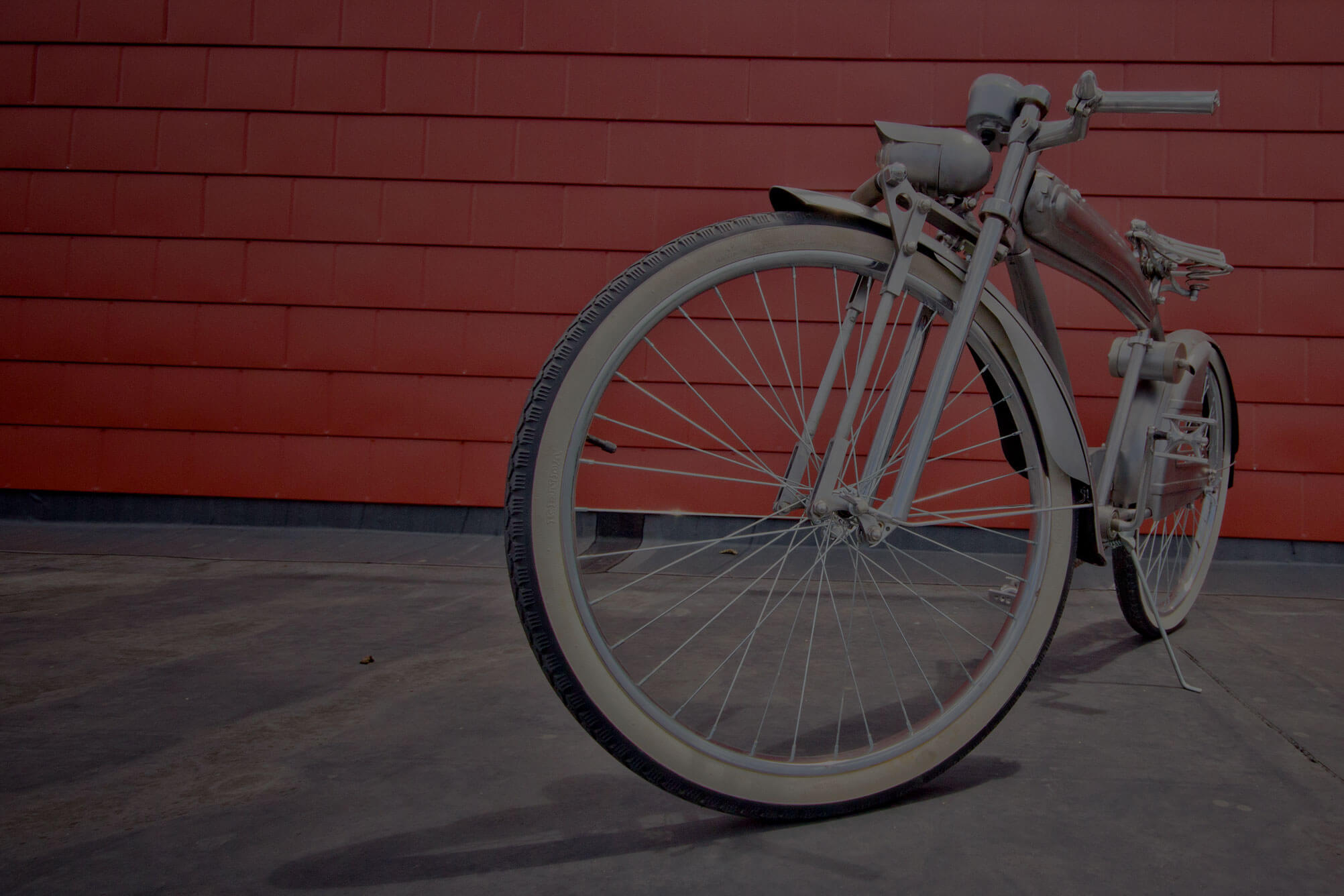 Middlebury Natural Foods Co-op was at a crossroads. Increasingly, they were experiencing a divide between their aging founding membership (who started the co-op in the ‘70s) and a younger cohort of members who were becoming more active, but needed both the messaging and the communication channel to be brought up to date. The Board, hearing of our good work for City Market, brought us on board to help.

We started with research, which included focus groups representing existing members
(both older and younger) as well as non-member prospects.

As usual, we started with research, which included focus groups representing existing members (both older and younger) as well as non-member prospects. We found significant differences in attitudes toward the co-op, yet we also uncovered important commonalities we could use in marketing. We also recognized the need to wholly upgrade the marketing communications platform of the co-op.

We even created a “Like to Eat with Neighbors” series of print ads that could be used to bring home to
point that the co-op brings together the community around food. 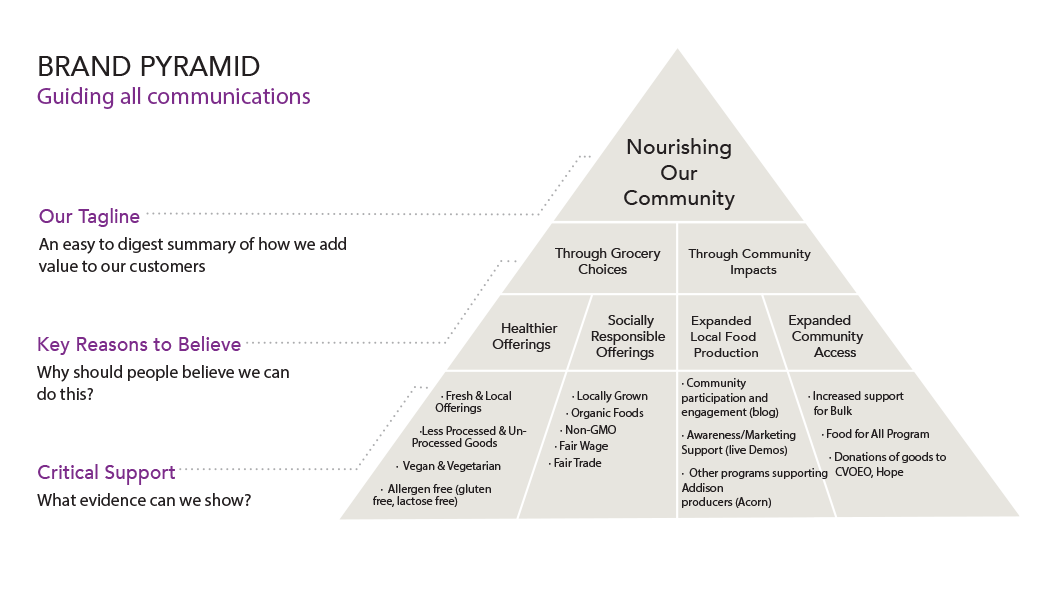 The key insight that drove our positioning work was that all members of the community deeply appreciate the co-op’s role in bringing the community together through food — especially the manner in which it allows the community to support the local agricultural ecosystem. Is the co-op more expensive? Yes, it is. But it is this insight that allows people to understand and justify the price premium involved. 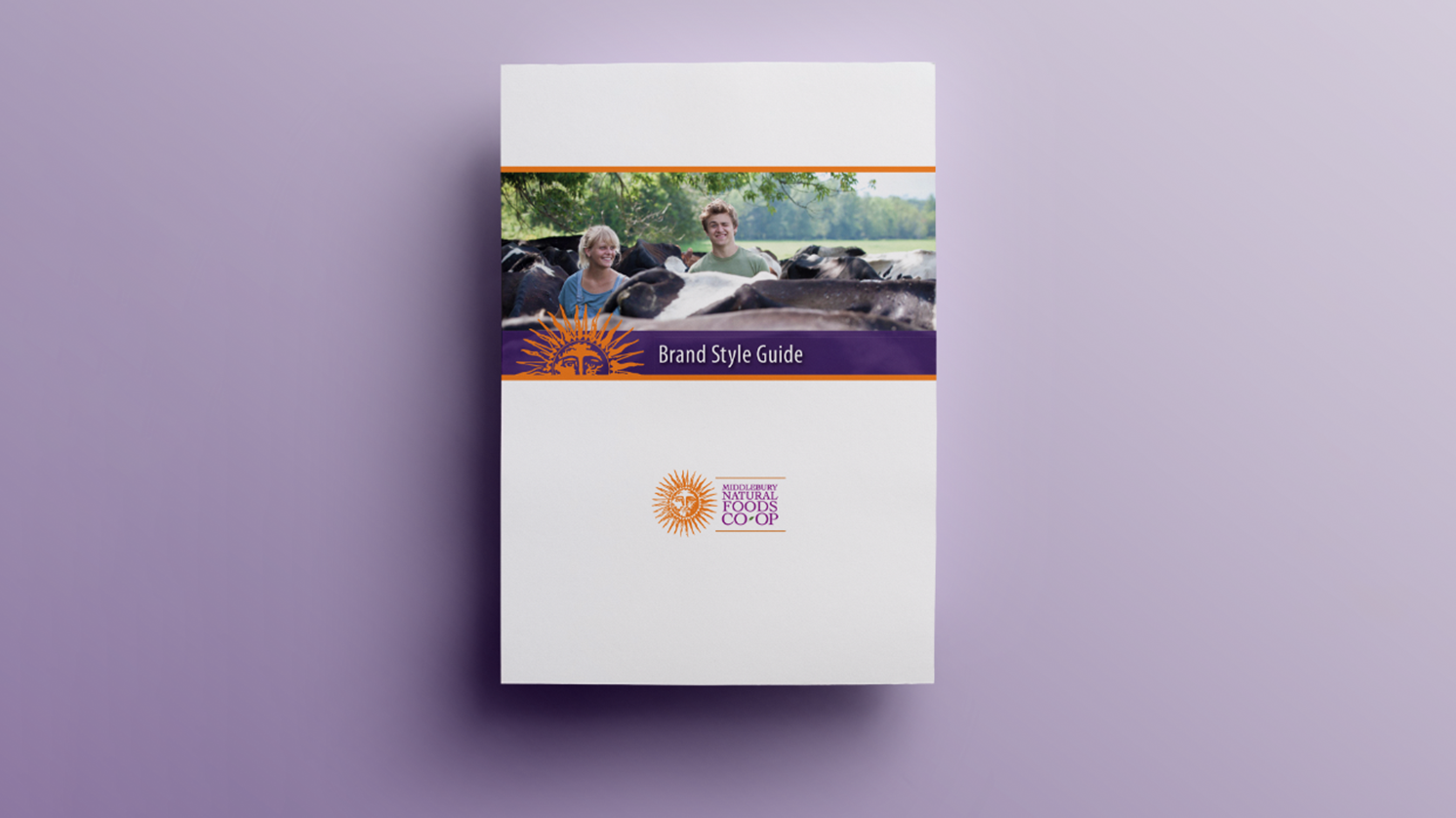 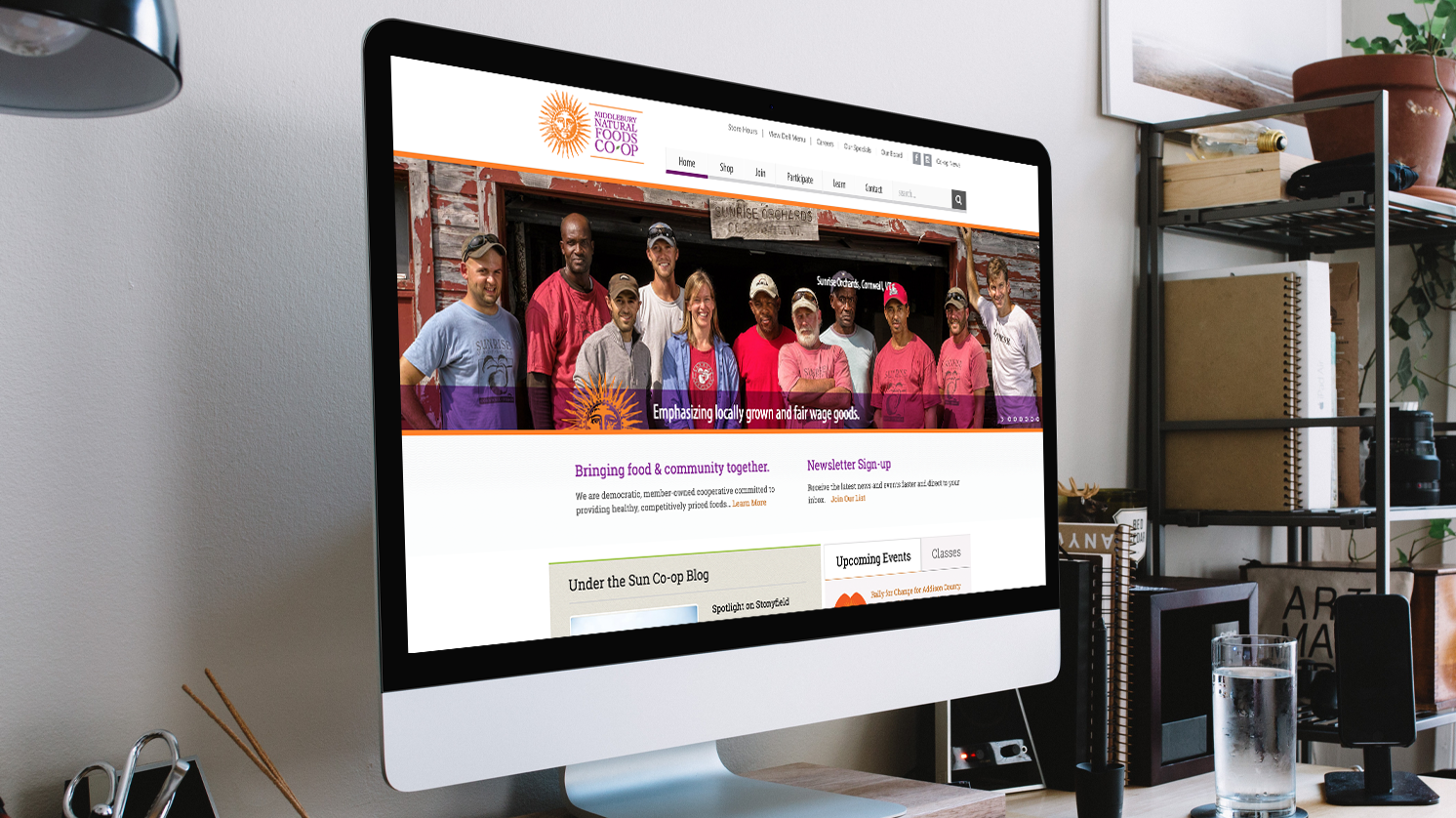 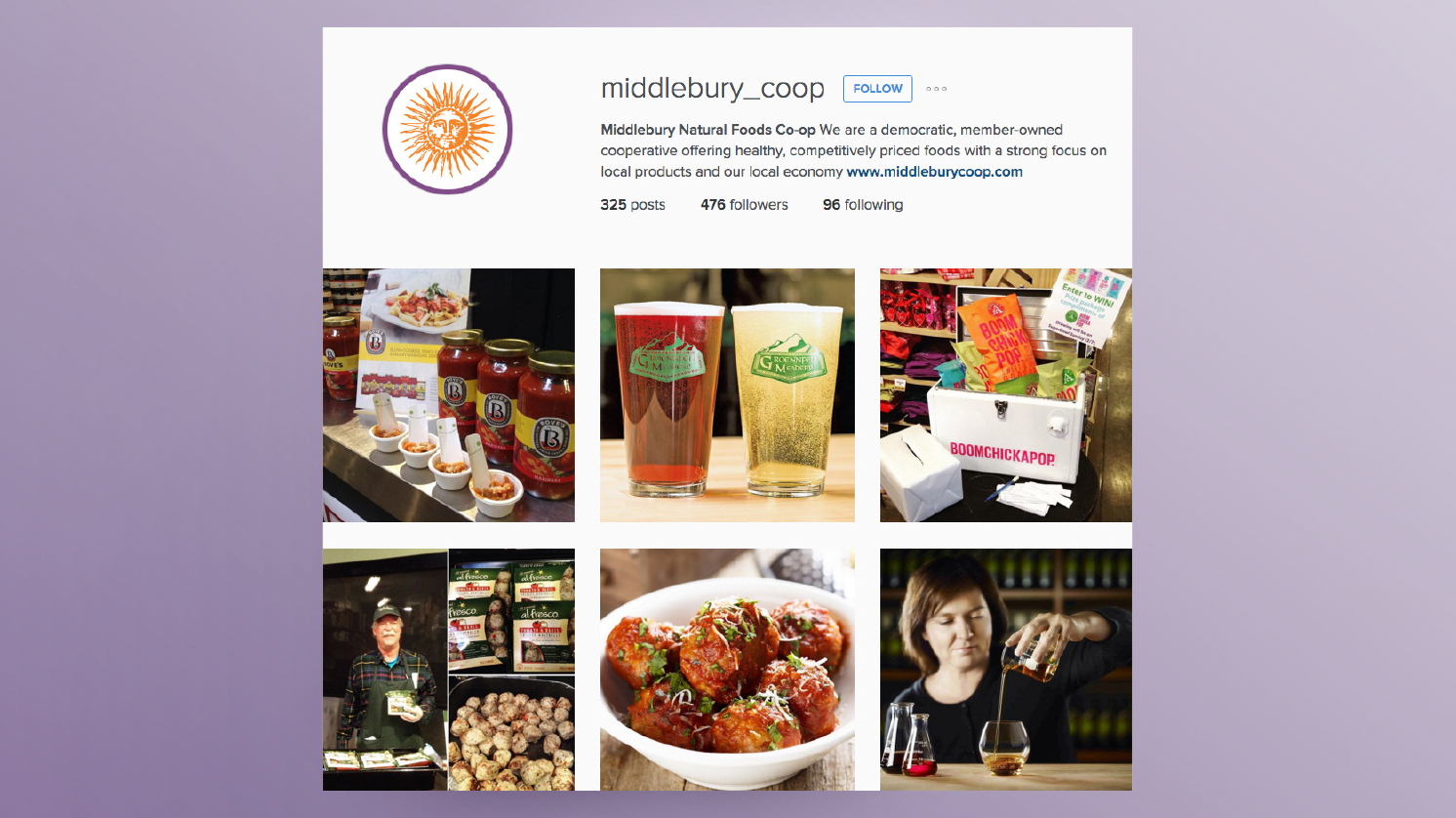 The Middlebury Natural Foods Co-op Board credits our work with helping bring together the different age cohorts within membership, and re-setting and re-positioning the organization for future growth. Critically, this transformation was timed for the successful expansion (a doubling) of their retail space in downtown Middlebury. 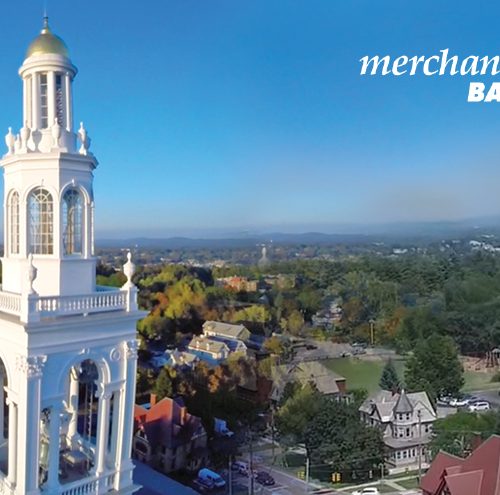 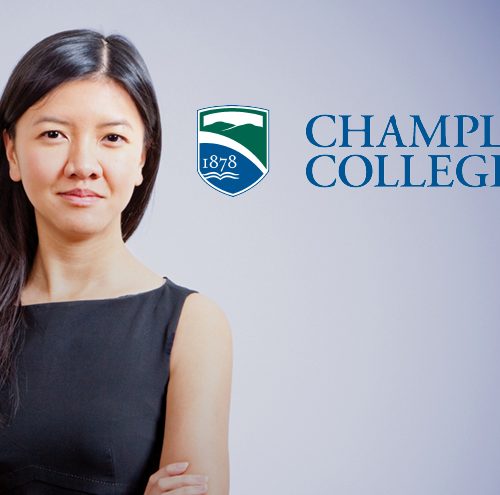 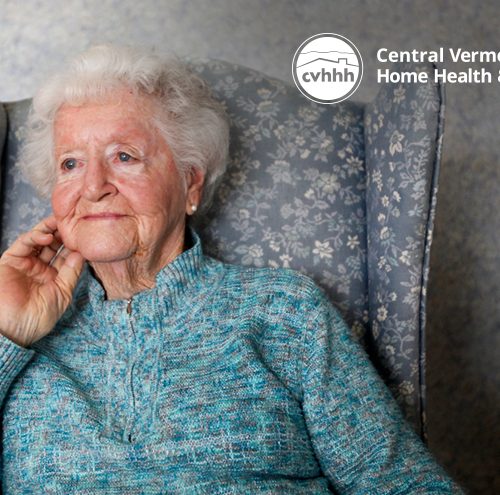 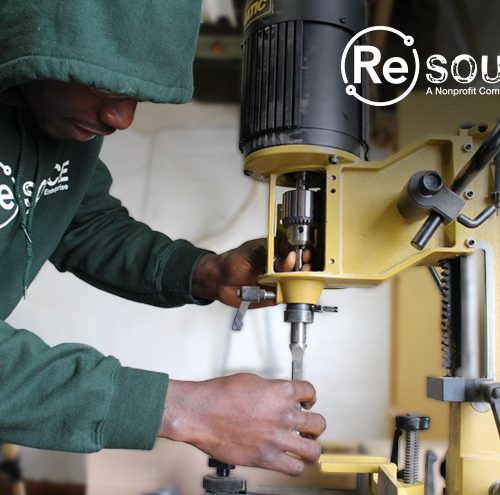 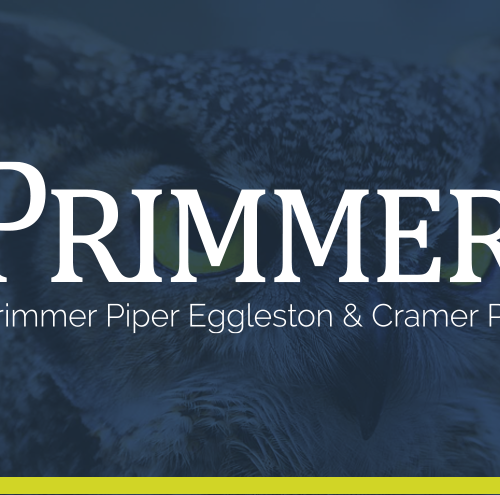 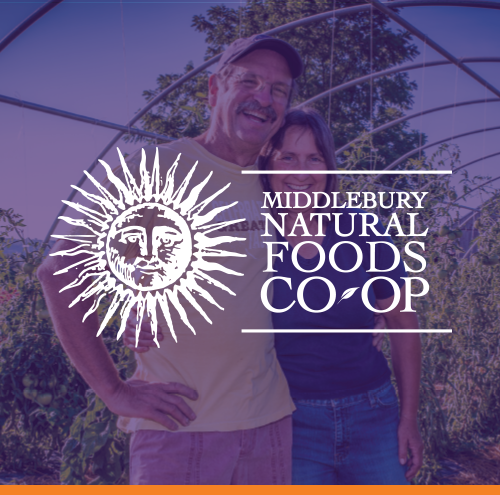 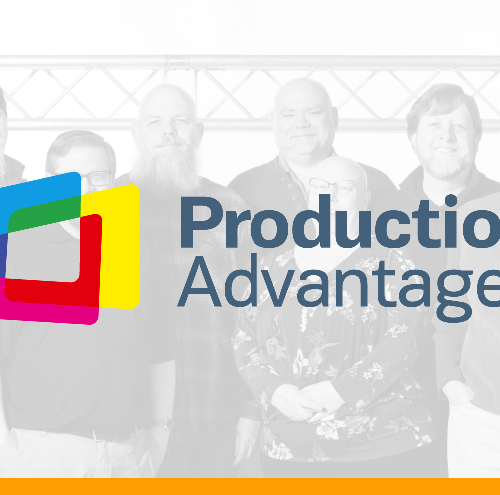