City Market No.1 in U.S. Co-op Sales - Brandthropology
We're proud to announce that our friends over at City Market have been recognized as the number one co-op in the United States.
16580
post-template-default,single,single-post,postid-16580,single-format-standard,bridge-core-2.6.8,qode-page-transition-enabled,ajax_fade,page_not_loaded,,qode-child-theme-ver-1.0.0,qode-theme-ver-25.3,qode-theme-bridge,wpb-js-composer js-comp-ver-6.6.0,vc_responsive 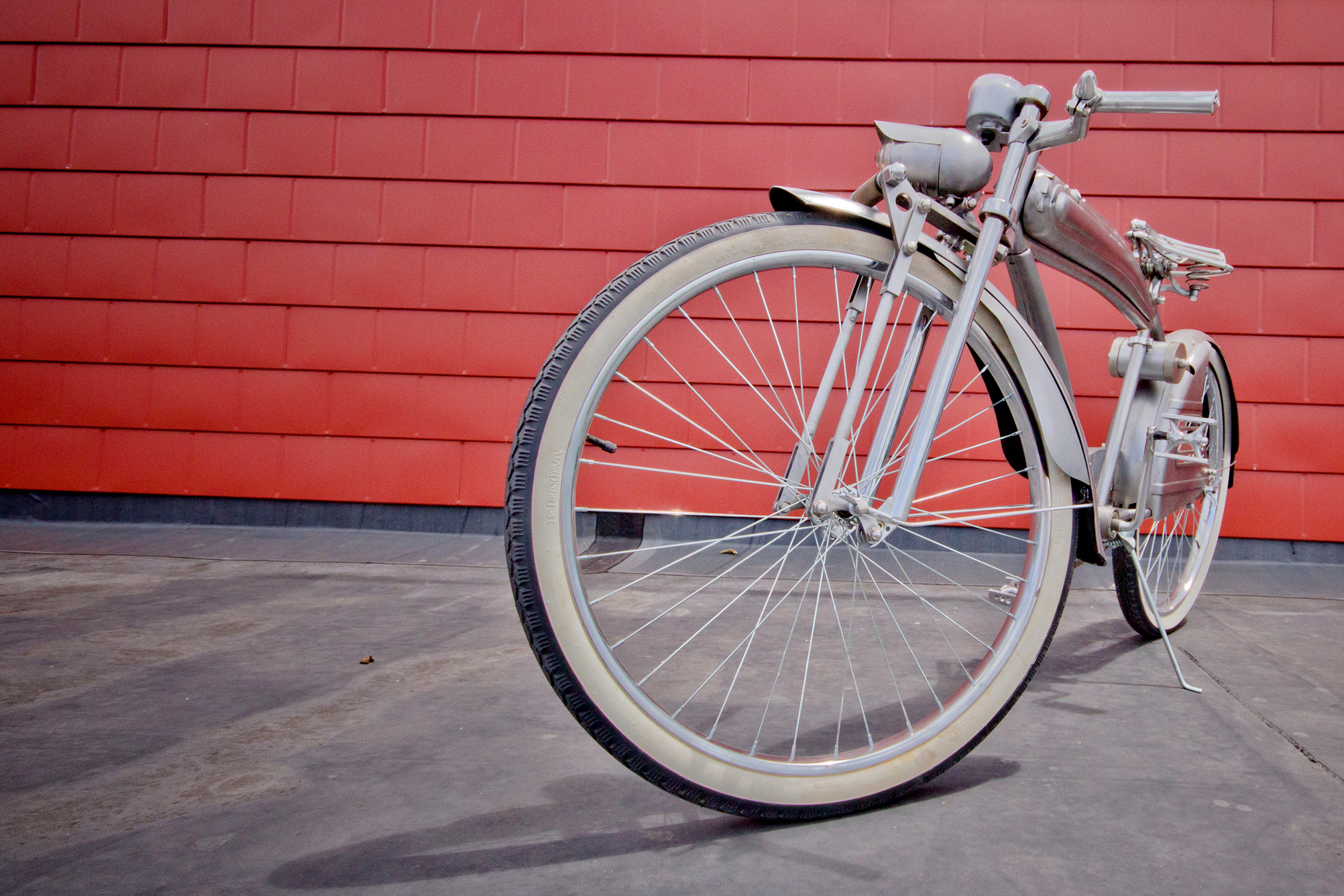 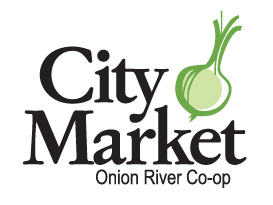 Posted at 17:01h in Uncategorized by BRD_Admin 0 Comments

We’re proud to announce that our friends over at City Market have been recognized as the number one co-op in the United States. Founded more than 40 years ago as a food buying club, City Market has grown to have the largest sales volume of any single-store food co-op in the country. We worked with City Market to position the store in a way that harnessed the strengths of its cooperative model, bringing all of its marketing communications against a single theme “Together, Better Choices”. We also worked closely with City Market in the design and development of their new website. The new site replaced an older version that did not serve the need of mobile and tablet users, and reconfigured the content into a new participatory based navigation (Shop, Cook, Learn, Participate, Join…etc.). We also, from time to time, take on individual projects, including our recent t-shirt designs. Now, if they’ll only make our 40th Anniversary bell bottom jeans! With a dramatic increase in members over the last decade and their overall success, City Market has hinted that opening a second store in Burlington’s South End may be their next step. Congratulations to City Market!